We’re pleased to present to you our colleague and partner Alexander Ilyin. Traveller, freerider and surfer – Ilyin is one of the most media active Russian riders who competes in snowboard freeride discipline, he takes the first position in Freeride World ranking among Russian snowboarders. 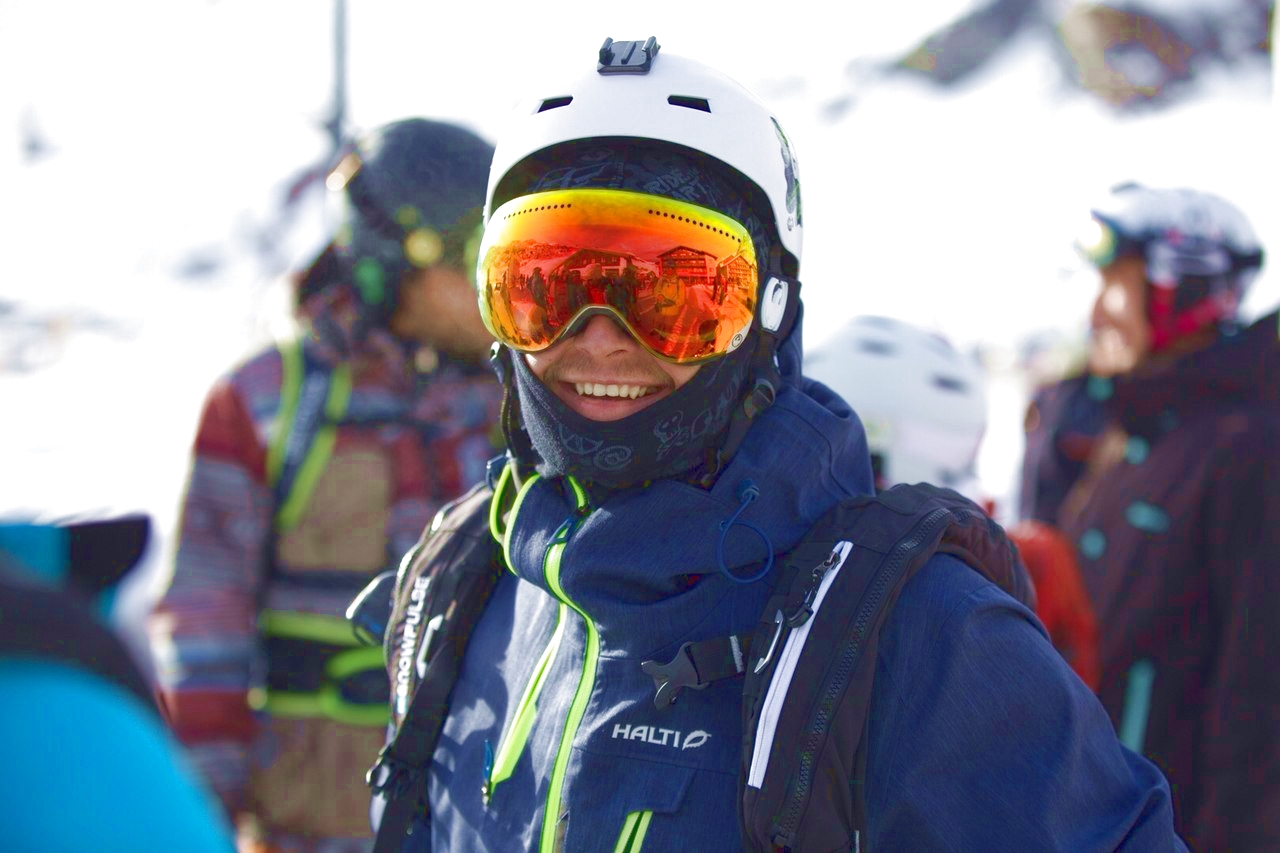 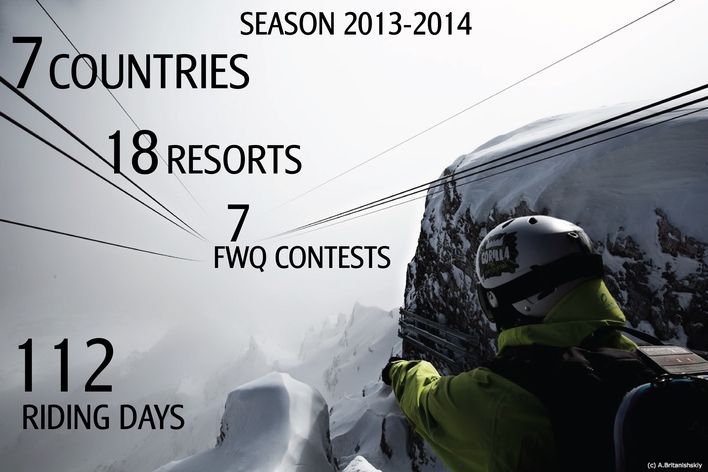 During last two years Alexander has been spending more than half of time in foreign winter and summer resorts as well as in his own surfing camp in Dominican Republic. 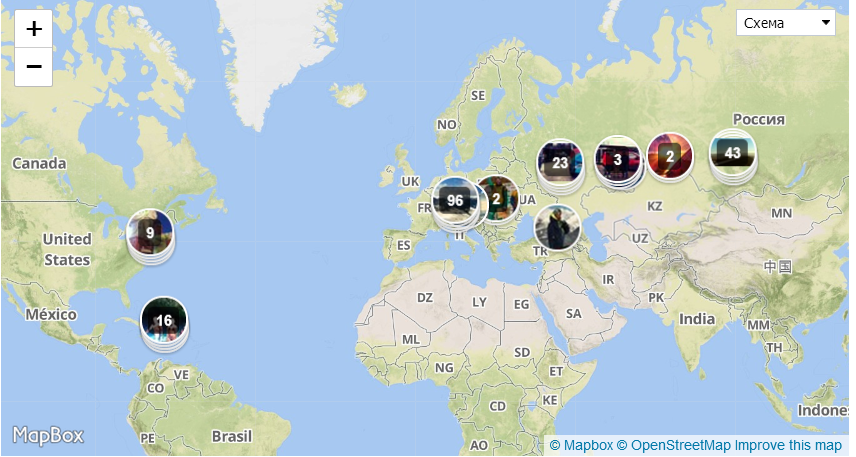 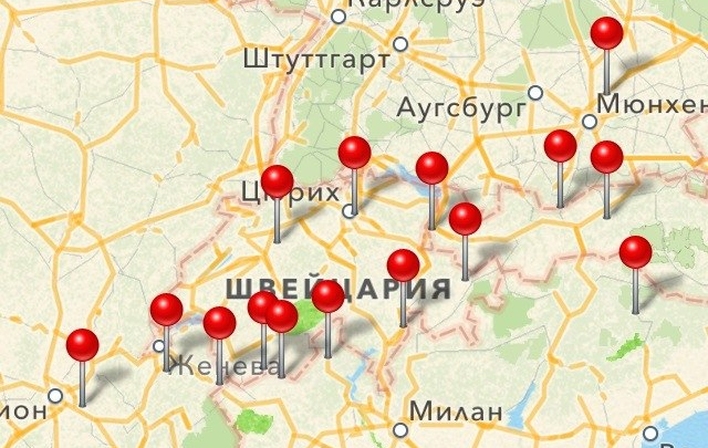 Next season Alexander Ilyin is going to take part in several Russian and foreign freeride contests, to continue teaching beginners in freeride and surfing disciplines as well as to do active work on promoting extreme sports. 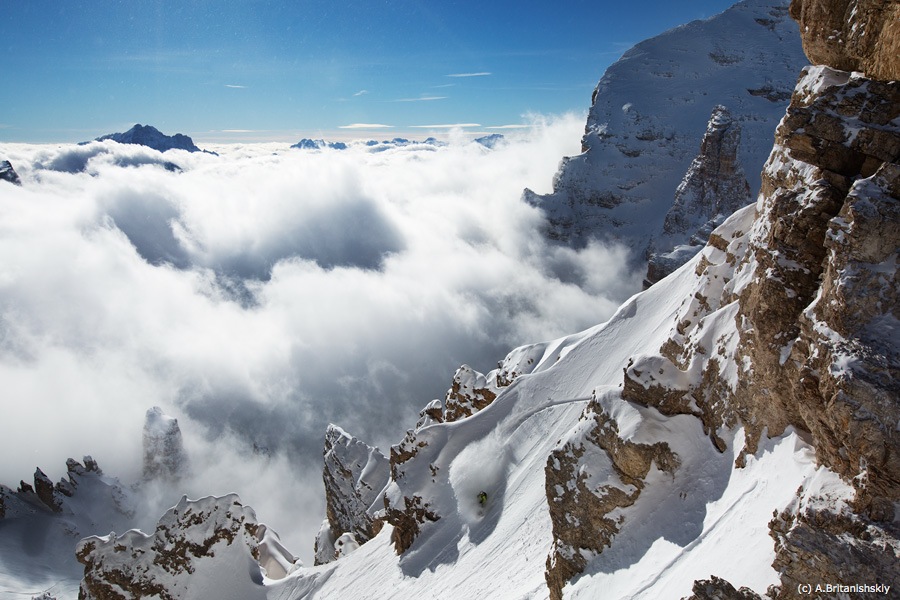 Alexander Ilyin cooperates with several leading brands of extreme sports and culture industry. The form of support is technical and financial sponsorship. If you are interested in promoting your brand to the target audience, the rider will consider your offer with pleasure. 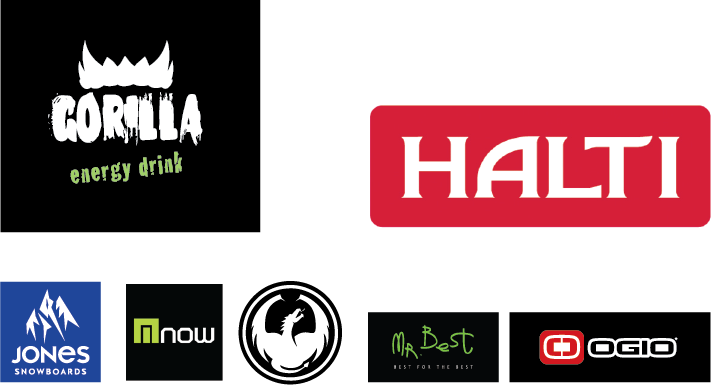 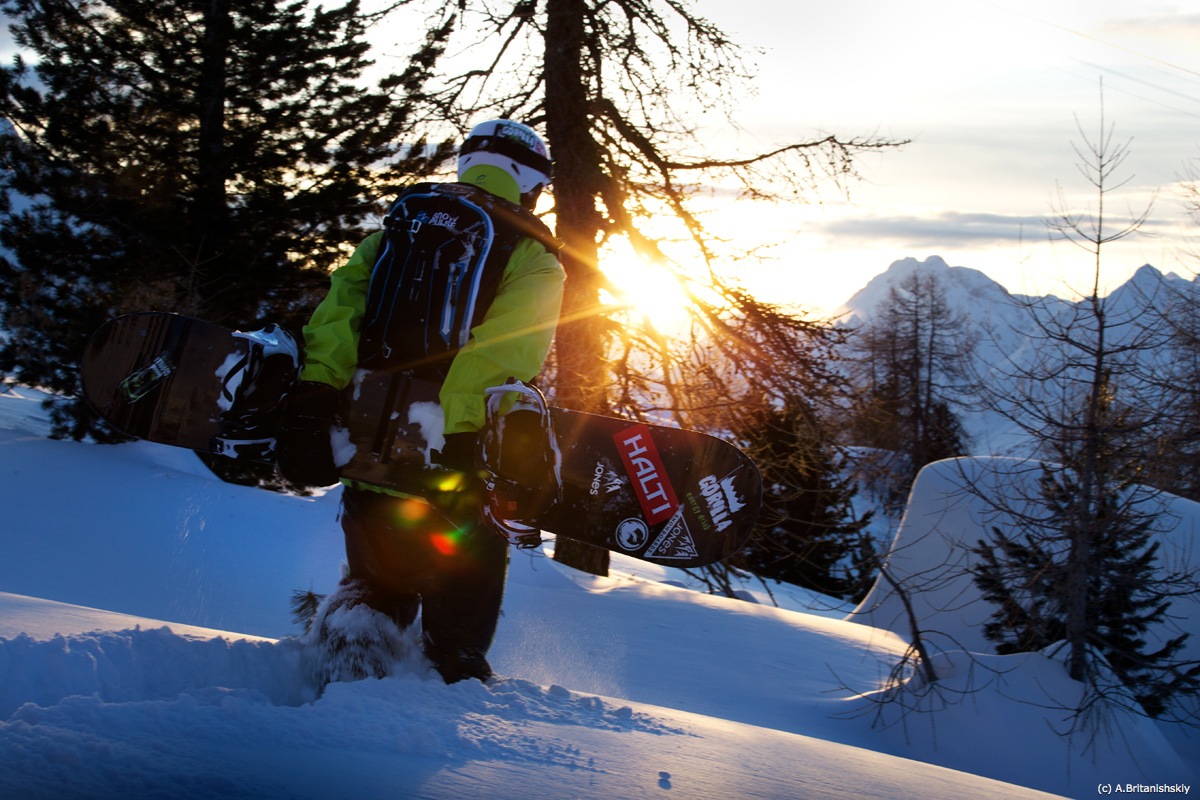 Alexander Iilyin is one of the most visited blogger being read by skiing and snowboarding audience. His posts on theme websites take top positions by number of views regurlarly, and his personal page on Vkontakte can be compared to an independent media channel by audience coverage. 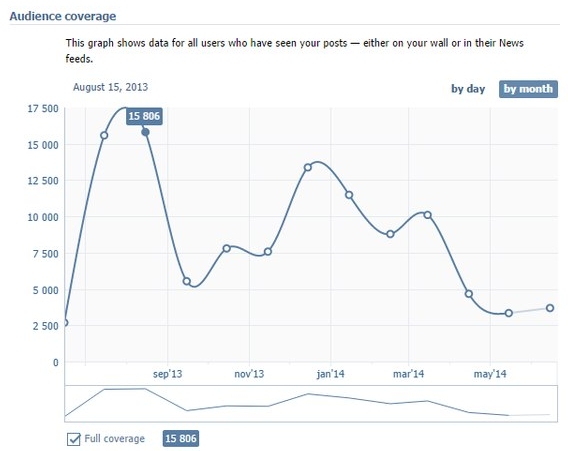 Who are they – Ilyin’s friends and followers?

Target audience is ideal from the point of view of many marketing specialists. Adult free people who can allow themselves to live as they like: traveling many times per year, buying best equipment and enjoying their life. The biggest part is presented by friends and close acquaintances who are staying in constant contact to each other.  Riding crew is solidary and united audience that admits as experts only the best ones, only opinion leaders. 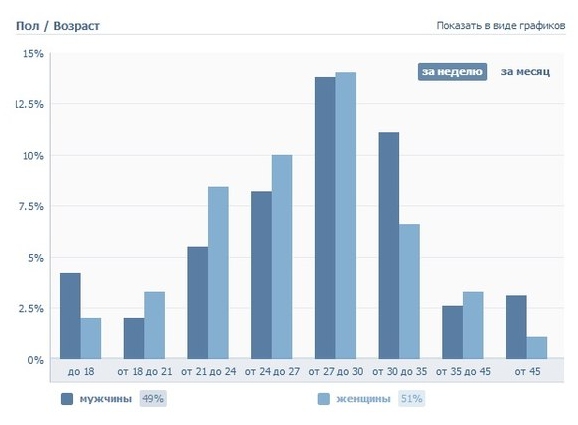 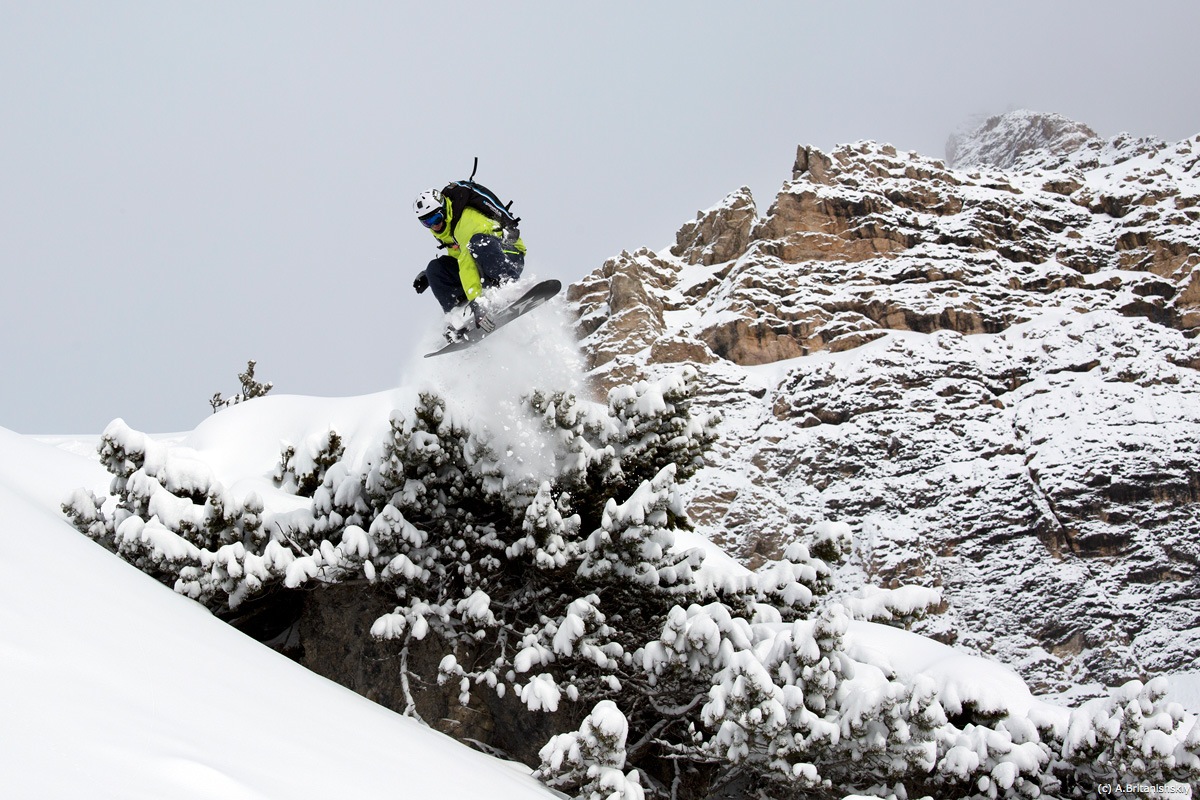